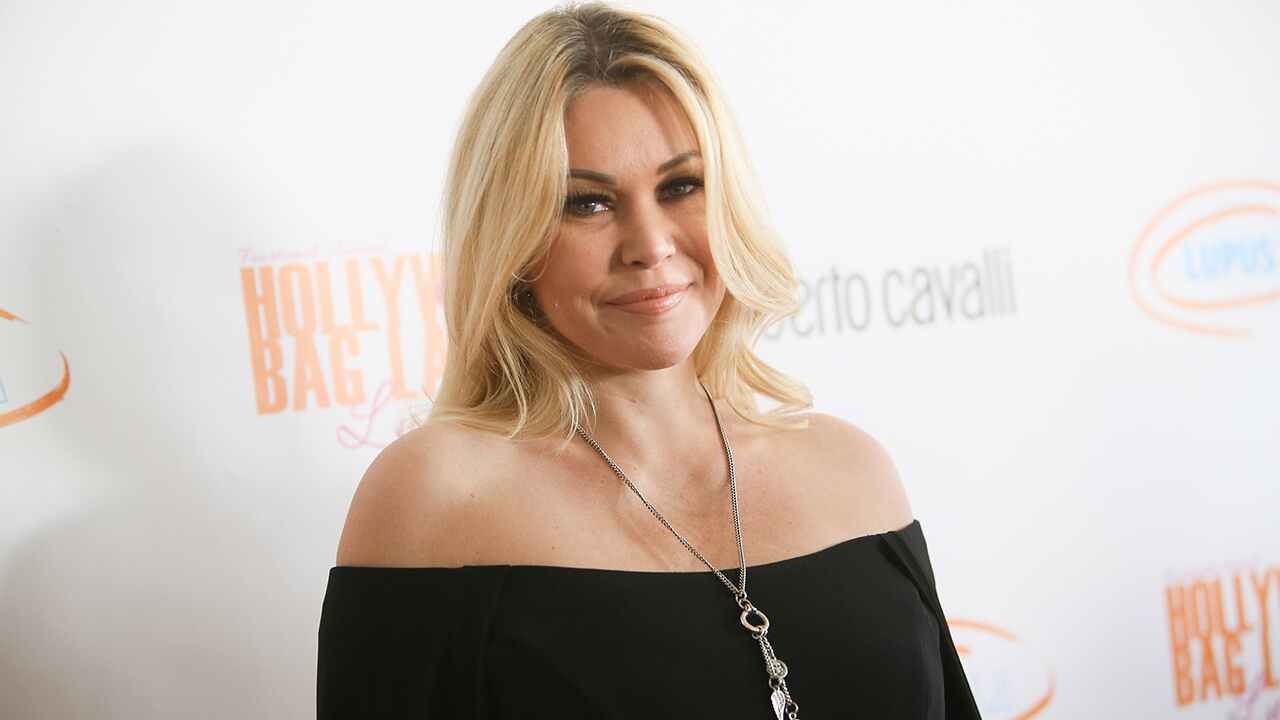 Kourtney Kardashian and Travis Barker held an incredibly grand wedding The ceremony in Portofino, Italy featured a number of events that caught the eye of fans around the world, but the event garnered much attention, with many in the media industry focused on Travis Barker’s ex Shanna Mokley to assess her reaction. Huh. And the reactions really came.

Just a week after the grand wedding, Shanna Moakler Travis sold the engagement ring given to her. Moakler sold the ring on May 27 via auction on Worthy.com. The ring cost $96,500, but it was not the price Mokler expected. In an interview, Moakler revealed that he expected the ring to sell for somewhere between $100,000 and $200,000 as the ring was originally priced at around $160,000.

Asked why she specifically chose this time to sell the ring, Moakler assured People that the timing of the auction, so close to Travis’s wedding, was purely “coincidence.” Moakler said she was only looking for the right medium to sell the ring and she relies on Worthy.com for it.

Moakler commented that her relationship with the ex Travis was a steady one and the two were cooperating with each other and that she is happy with the state of things as they are. Moakler remarked with only a hint of sadness that no one ever expected a happy marriage to happen and that giving away valuable sentimental items is not something one hopes for.

Moakler and Travis were married for 4 years from 2004 to 2008. They have 2 children; A son named Landon who is 18 years old and a daughter named Alabama who is 16 years old. Moakler says she is focusing on herself and her relationship with her boyfriend, Matthew Rondo.

Meanwhile, Travis Barker and Kourtney Kardashian continued the festivities in Portofino for 3 days with a select guest list of close family and friends, while congratulations poured in from all directions for the newlywed couple. Barker has yet to comment on the sale of his engagement ring.