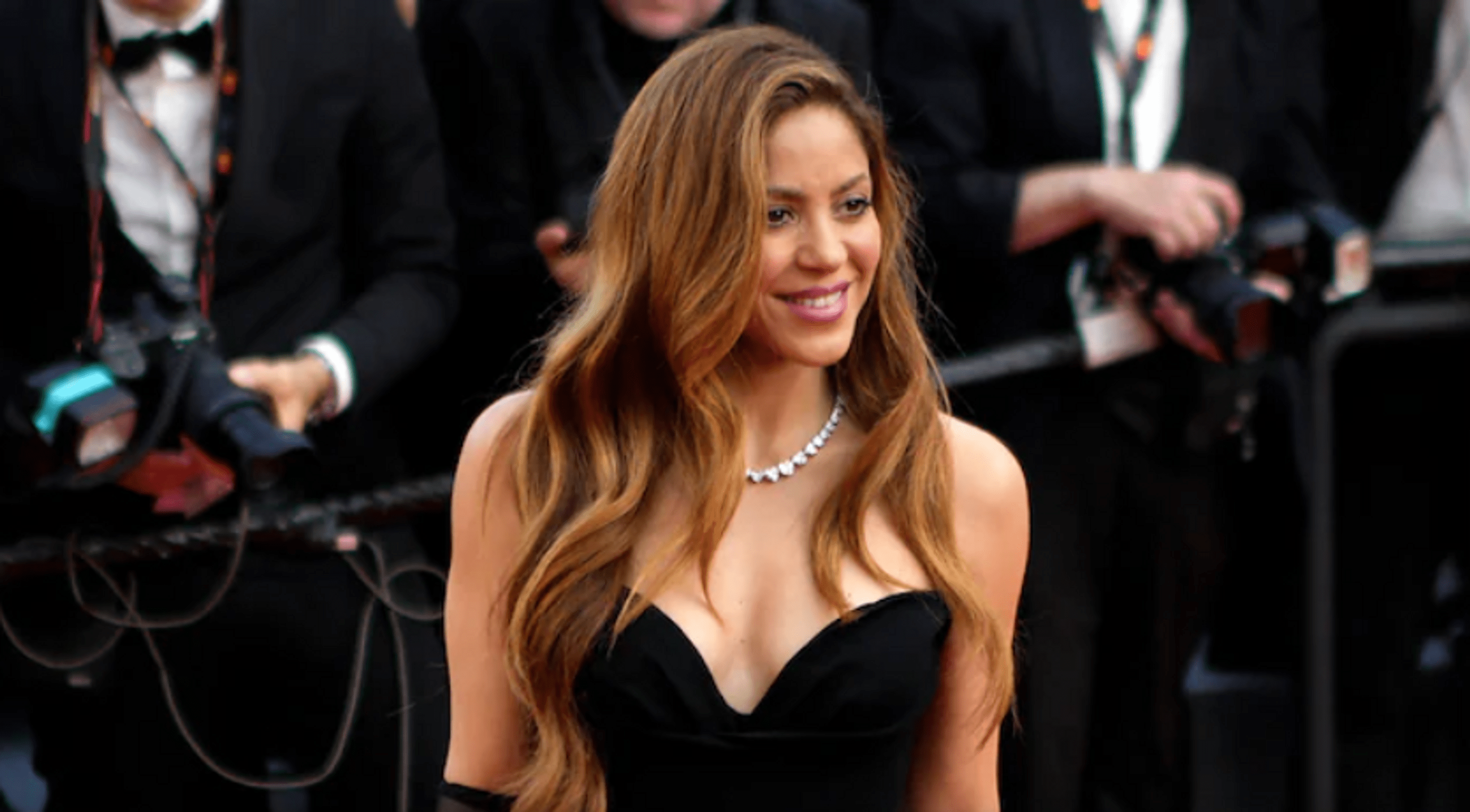 The Spanish court rejected the singer’s appeal in the tax fraud case. Previously, the artist was accused of living in Spain from 2011 to 2014 and, at the same time, not paying taxes to the state due to income received during that period.
According to Spanish law, if a person spends more than 183 days in the country, he is considered a legal resident and has to pay tax on income received abroad.
Shakira had previously claimed that she spent most of her time in the Bahamas, but prosecutors managed to prove that she lived in Spain, but at the same time, did not pay taxes, which amounted to $15.5 million.

For the first time, the singer was accused of tax evasion in 2018. At the same time, the trial began, during which the artist paid $ 25 million in due taxes. Later, the artist filed an appeal, but it was rejected by the Spanish court. So now the star is facing a fine and a jail sentence.
Last time, singer Shakira and supermodel Claudia Schiffer were linked to offshore assets. According to the CBC, in 2019, Shakira appeared in court in Spain for tax evasion.

Singer Shakira and supermodel Claudia Schiffer have been linked to offshore assets. This is reported in the “Pandora Dossier” published on the website of the International Consortium of Investigative Journalists (ICIJ).
At the same time, according to the ICIJ report, while Spanish police were investigating the artist’s crimes, she was registering new offshore companies in the British Virgin Islands.