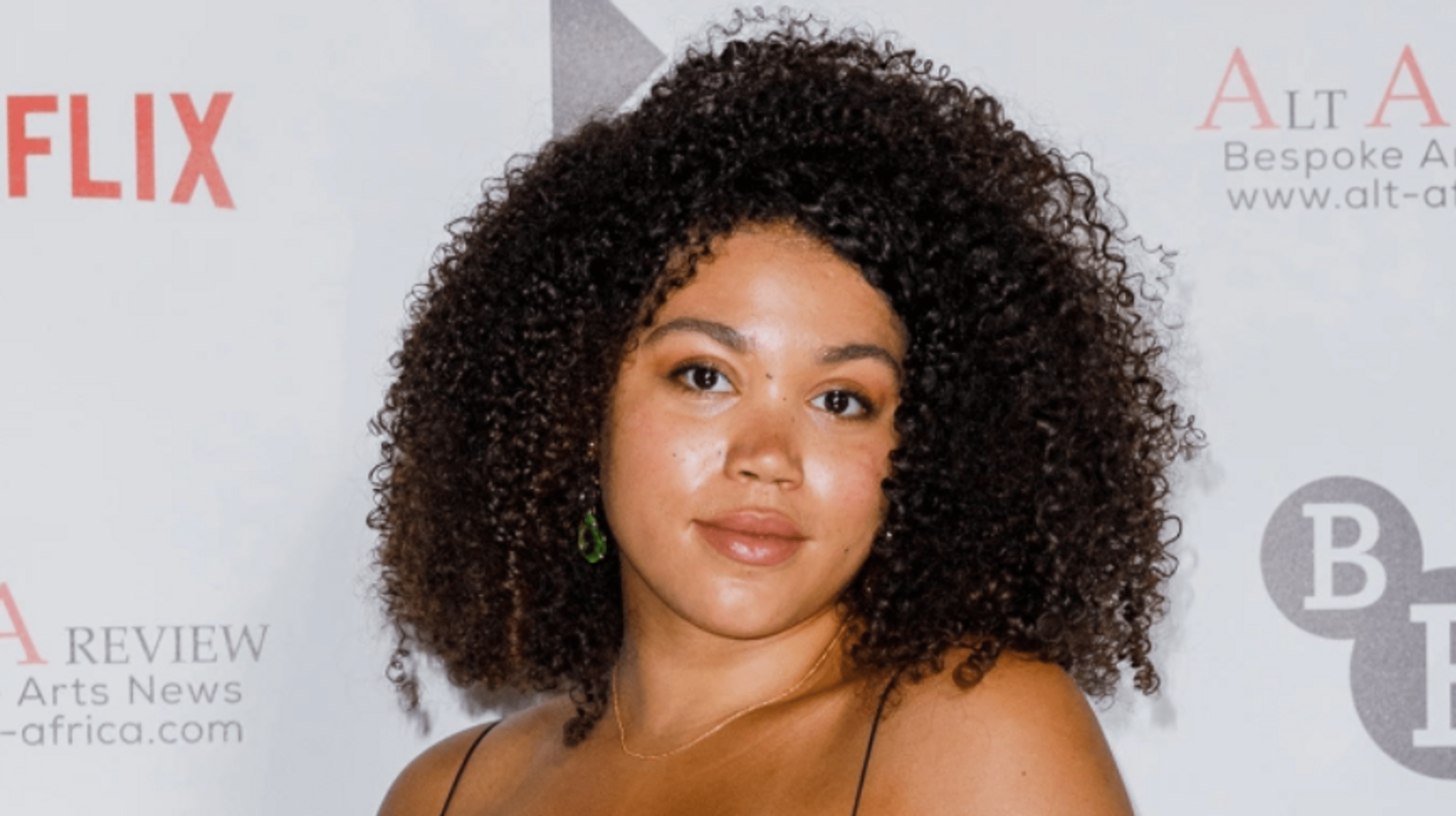 The 25-year-old British actress and star of the series “Bridgeton” Ruby Barker was in hospital due to mental health problems. Daily Mail has reported this news.
“Now that I’m in the hospital, I’ll be discharged soon, and I hope I can continue with my life,” said the cast member who played Marina Thompson in the series. The girl said that at the moment her condition is improving, but for a long time she experienced mental health problems that began during the filming of the project.

“I’m going to take a little break for myself, and I encourage others: If you’re struggling, do yourself a favor and take a break, stop being so hard on yourself.” bridgerton The star told fans.
Barker thanked the audience for their support and said that she now knew her diagnosis, details of which the artist chose not to disclose, adding only that she had experienced prolonged anger and the effects of “inter-generational trauma”. had experienced.
The actress ended her video message saying, “I can’t go on like this, I need to change, and that’s what I’m trying to do. I want to survive and I will live.”