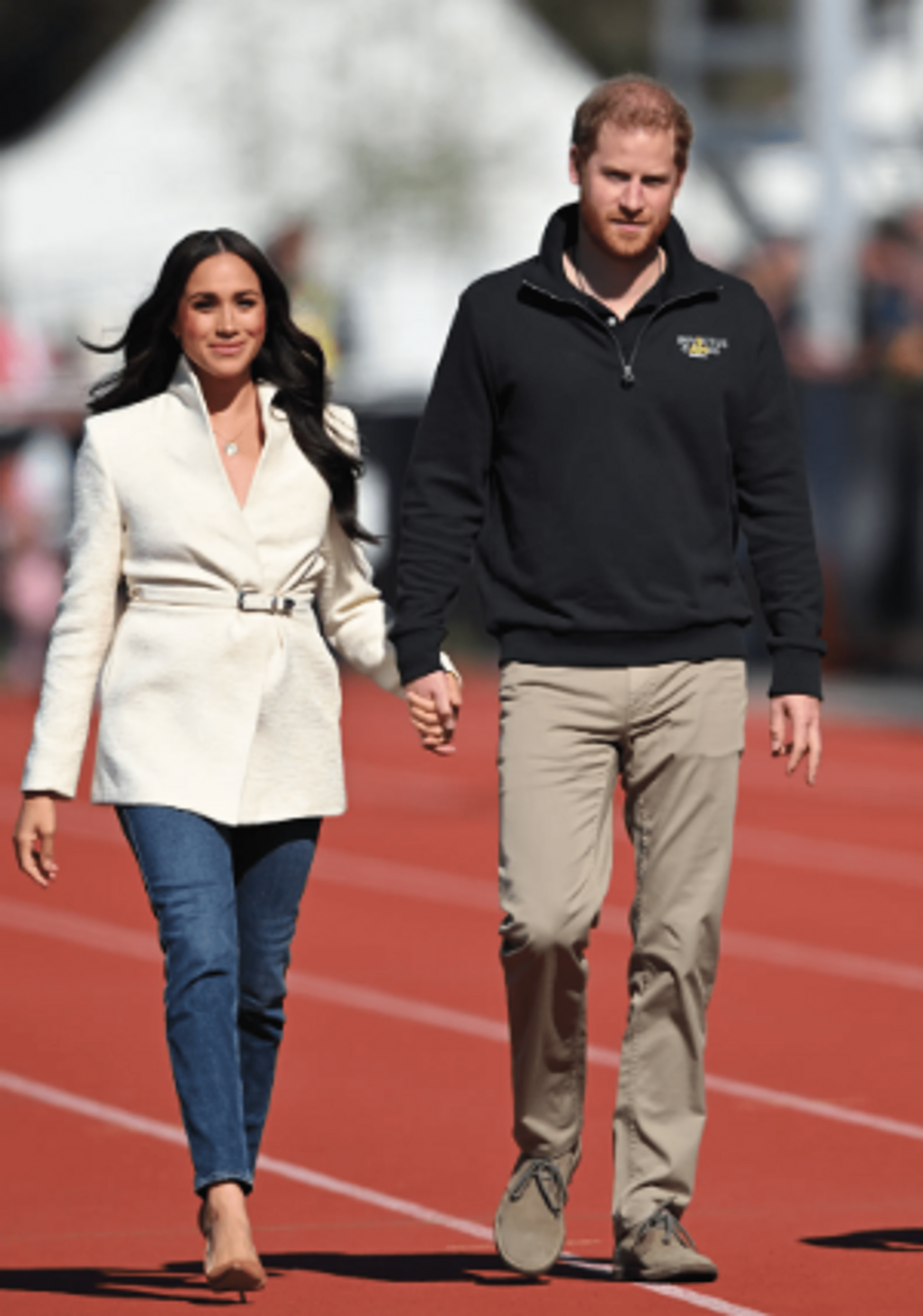 Royal fans shudder at being the main rebel of the royal family- Prince Harry And Meghan Markle , along with his children, had come to the UK to celebrate His Majesty’s Platinum Jubilee. Last Wednesday, at noon, a Sussex family landed at London airport with their personal assistants. Prince Harry and Meghan Markle’s intention to fly to the kingdom became known a month ago: Buckingham Palace representatives and the Duke’s assistants announced that the couple, along with their heirs, would be arriving in the UK to celebrate the platinum jubilee.

“Prince Harry and Meghan Markle, the Duke and Duchess of Sussex, are pleased to announce that they will attend the Queen’s Platinum Jubilee with their children this June,” the official statement read.
An important emphasis was on the fact that the duke accompanied him on a visit to baby Lillibet, who was not yet acquainted with her royal great-grandmother. It is believed that Elizabeth II will see her great-granddaughter for the first time on June 4, the girl’s first birthday. It was also reported that the Sussexes would not attend the Buckingham balcony greeting; However, after some time, news appeared on the network that Her Majesty personally asked the Duke to attend the event. It is learned that the Trooping Color Parade as well as the reception will be held on June 2.

As for Prince Harry’s relationship with his brother Prince William, it looks like two years later, the ice between the dukes has finally started to melt. Earlier, a royal source said that the brothers had already communicated through video links several times. By the way, during an interview with Oprah Winfrey in 2021, the Sussexes said that their brotherhood with the Cambridges was completely destroyed because William had become a hostage to the royal system.