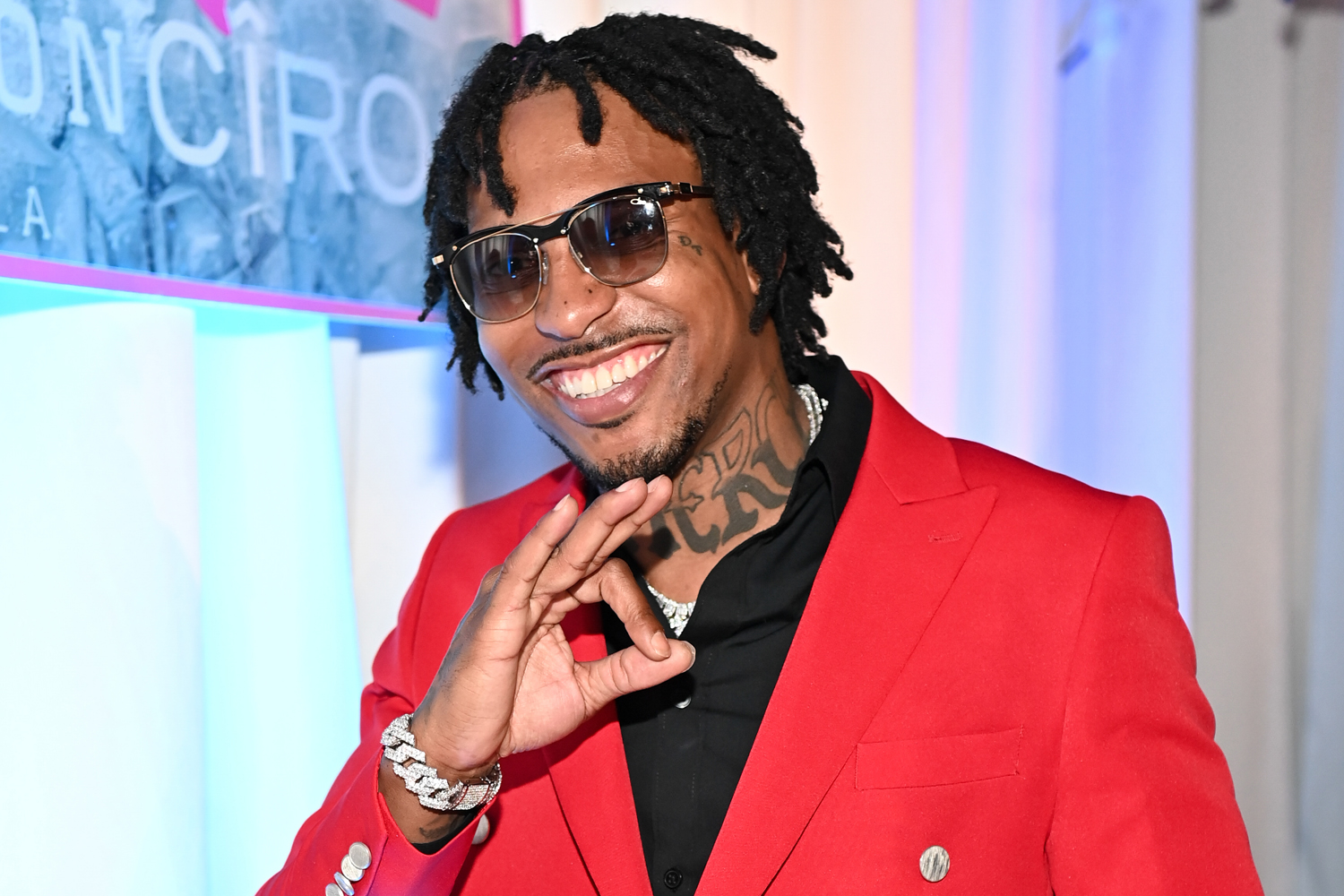 Atlanta rapper Trouble, who was signed to Def Jam Records, was pronounced dead on Sunday, June 5 after news emerged that the artist was involved in a shooting. According to local officials, the rapper was “found with a gunshot wound at the Lake St James apartment in Conyers at 3:20 a.m. Sunday, June 5, 2022.”

The hip hop community was heartbroken upon hearing this news. It turned out that the rapper was brought to the hospital but he succumbed to his injuries. As people mourned the news, none was more upset than the rappers family and his girlfriend, whose identity has remained somewhat of a mystery until now.

It was recently revealed that the late rapper’s girlfriend’s name is Nicole Moorman; A 34-year-old lawyer who specializes in criminal defense. She mainly works on felony and federal matters. The first recorded attorney dating trouble was a photo of the two that the rapper shared on his Instagram, but as expected, the post was deleted, which is why the identity of the rapper’s girlfriend remains a mystery.

Nicole’s own Instagram and other social media handles have been quiet since the news and that’s understandable.

At the moment, there are no reports of any arrests in the case, however, the police have started their investigation and the Rockdale County Sheriff has announced that they have a suspect in the case and is still with the authorities to investigate. There is also a warrant. Jamichel Jones, 33.

Jones is a resident of Atlanta and already has several charges against him. The 33-year-old is currently wanted for home invasion, felony and aggravated assault and is now a suspect in the case as well.

Authorities revealed that at the time of the tragic incident, Trouble was on his way to visit a female friend he knew and that the shooting took place in a “domestic situation.”

As the investigation continues in Atlanta, fans all around are offering their condolences, thoughts and prayers to friends, family and everyone who was close to the Atlanta rapper.