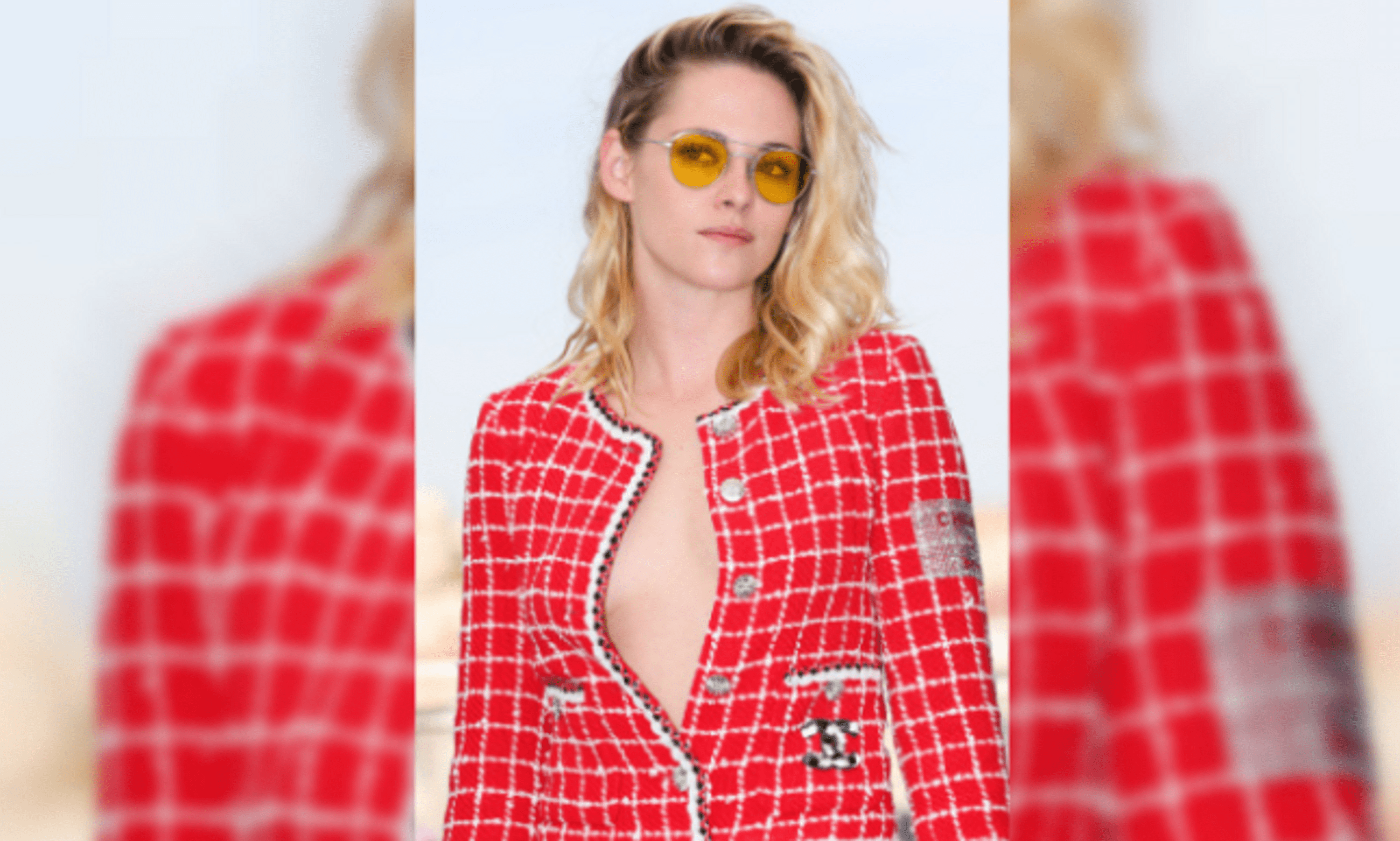 Kristen Stewart Doesn’t care too much for people who can’t digest her latest project. The actress, who starred in David Cronenberg’s horror film Future Crimes, didn’t seem upset that several viewers left the film’s press screenings at once. Rather, people came out of the theater during the scary scene in the film. The tape tells of an artist who develops unnecessary organs, and he gets rid of them in front of an audience, arranging for a horrific performance. Discussing the film at a press conference the next day, Stewart, who plays an investigative surgeon working for the National Organ Registry, said:

“Everyone loves to talk about how difficult it is to watch Cronenberg’s movies, and it’s fun to talk about the people who walk out of the screenings. Cannes , Every gap, awkward moment in his films makes me gasp. You want to get close to it, and it never disgusts me. I think it’s because of a visceral desire, and that’s the only reason we’re alive,” added the actress.
Stewart, 32, also recalled that the Canadian director and screenwriter had received similar reviews for his films The Fly and Shivers. But in general, at Cannes, he reacted favorably to his new creation.
Crimes of the Future is opposite Kristen Stewart’s last major film role. Recall that in the 2021 film Spencer, she embodied the image of Princess Diana herself, and for this she received her first Oscar nomination. Ahead of her appearance at the ceremony in March this year, Stewart talked about how she handled the role:
“I played him when it was hard and sad, but he also has an unstoppable light. And even trying to touch it, I learned a lot. In particular, I felt like I Allowed to grow as a person. Even though it was in my imagination, I completely convinced myself that suddenly I had this superpower – to make people feel good,” shared the actress.