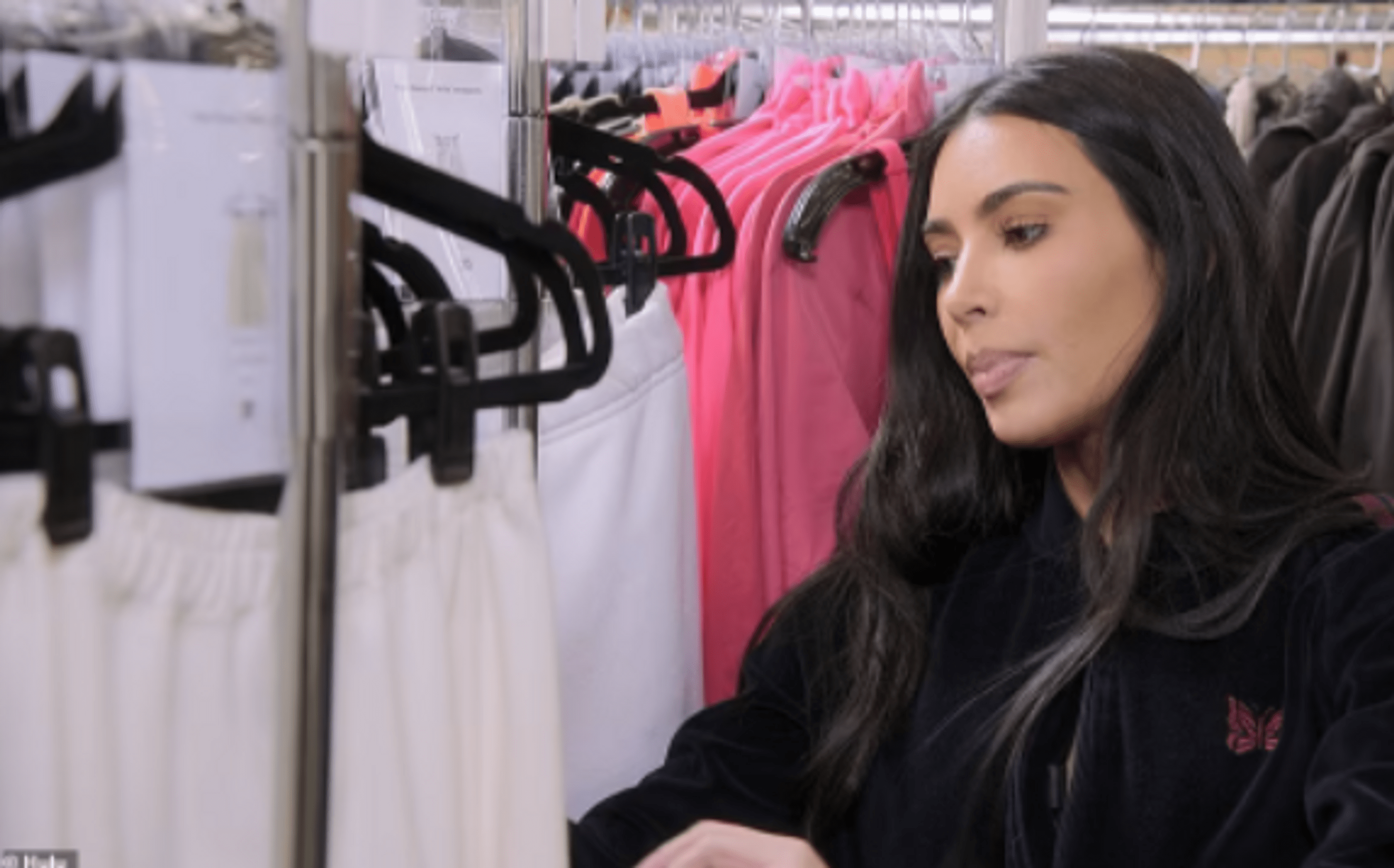 The new episode of The Kardashians was filmed in Kim Kardashian’s dressing room, which looks like a warehouse. In search of a unique style with which her ex-husband Kanye West Helped him, he acquired about 30 thousand new things.
“Kanye has always been my mainstay. He taught me how to dress in a fashionable way,” Kardashian said.

The reality TV star went on a dressing room tour with her business partner Tracy Romulus. Romulus said that Kim Kardashian has a good memory, and she always remembers what outfit she wore on a particular date. Through his outfit, Romulus reminds Kardashian how the rapper cleaned out her wardrobe and bought new clothes.
Kanye West’s ex-wife replied, “I forgot I could make decisions too.”
She also noted that the state of her current relationship with her ex-husband is incomprehensible to many. Including himself, but he is already “ready to move on.”

Earlier it was reported that Kourtney Kardashian and Travis Barker have married for the third time. On the night of April 3-4, a secret ceremony took place in a chapel in Las Vegas. Kourtney Kardashian, 42, and Travis Barker, 46, reportedly went there shortly after the 64th Grammy Awards. According to insiders, the filming of the wedding venue was strictly prohibited. Instead, the pair came with their photographer and bodyguards and were photographed by a priest dressed as Elvis Presley.
Before that, from 2006 to 2015, Kourtney Kardashian had a civil marriage with businessman Scott Disick. The couple has three joint children: Mason, 12; Penelope, 9; and rain, 7.