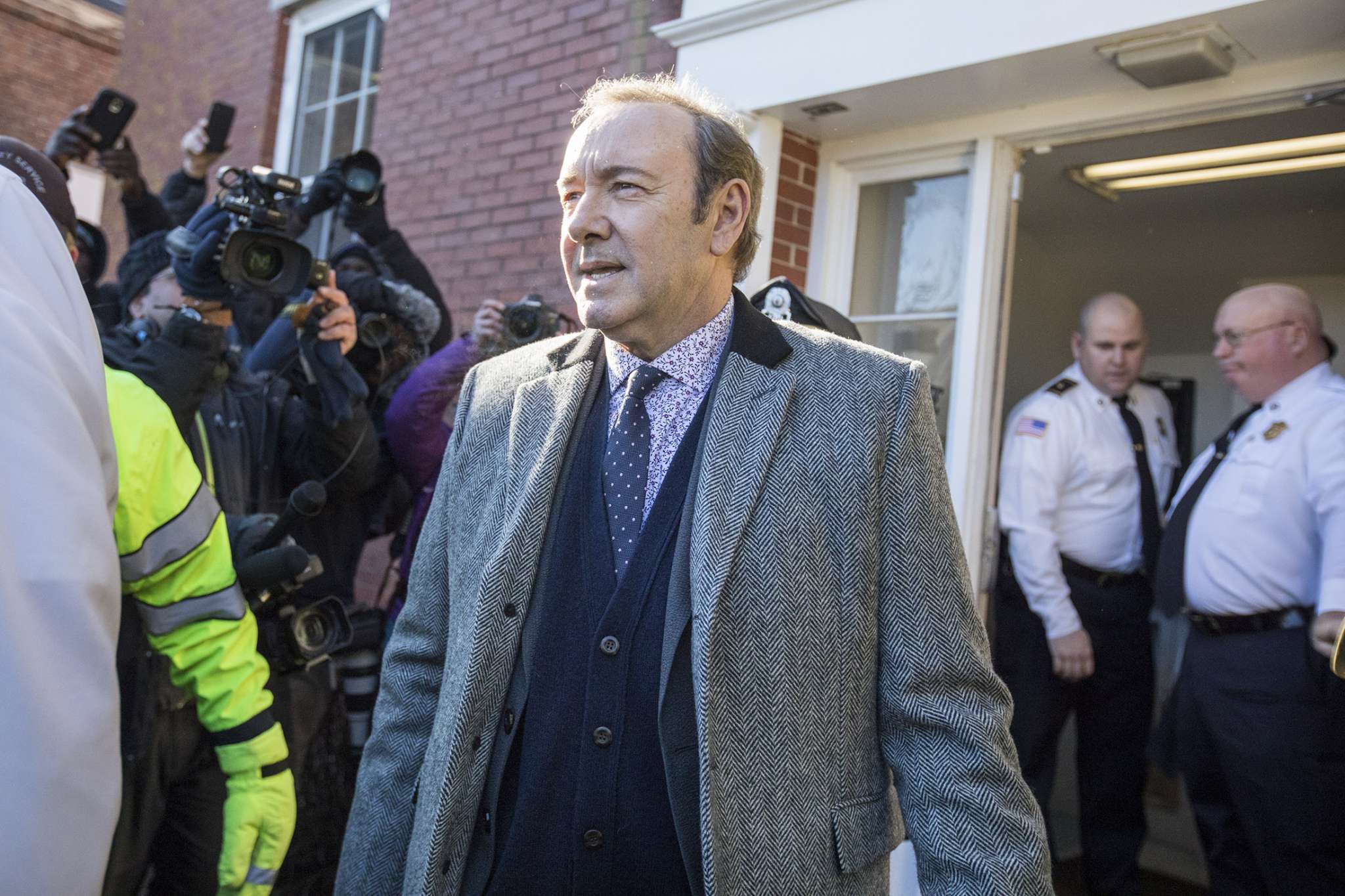 Kevin Spacey K.’s name recently came into limelight in the press as he is facing four counts of sexual assault in the UK. Spacey, who has been out of action in the industry since 2017 due to several other sexual harassment allegations, has yet to comment on the matter.

The Crown Prosecution Service, the primary agency for criminal prosecution in England and Wales, reported that three men had filed sexual assault charges against Kevin Spacey.

He has also been accused of engaging in penetrative sexual activity without consent, said the head of the Crown Prosecution Service. The allegations follow a review of evidence gathered by the Metropolitan Police in their investigation. “

The allegations come amid Spacey’s return to films after a long time, with his new film “Peter Five Eight”, a trailer premiering at the Cannes Film Festival.

The controversy escalated when Spacey came out as gay the day Rapp made the allegations. Many gay Hollywood celebrities, including Billy on the Streets, George Takei, and Wanda Sykes’ Billy Eichner, outraged it. Celebrities claimed that Spacey was only using the announcement to divert attention from Rap’s allegations. There was also outrage that Spacey’s comments linked homosexuality to child abuse. Following the allegations, several people on the set of House of Cards also came out with similar stories about Spacey.

For the time being, the Crown Prosecution Service is continuing its investigation. The producers of “Peter Five Eight” have shown their support for Spacey in the time of these allegations.