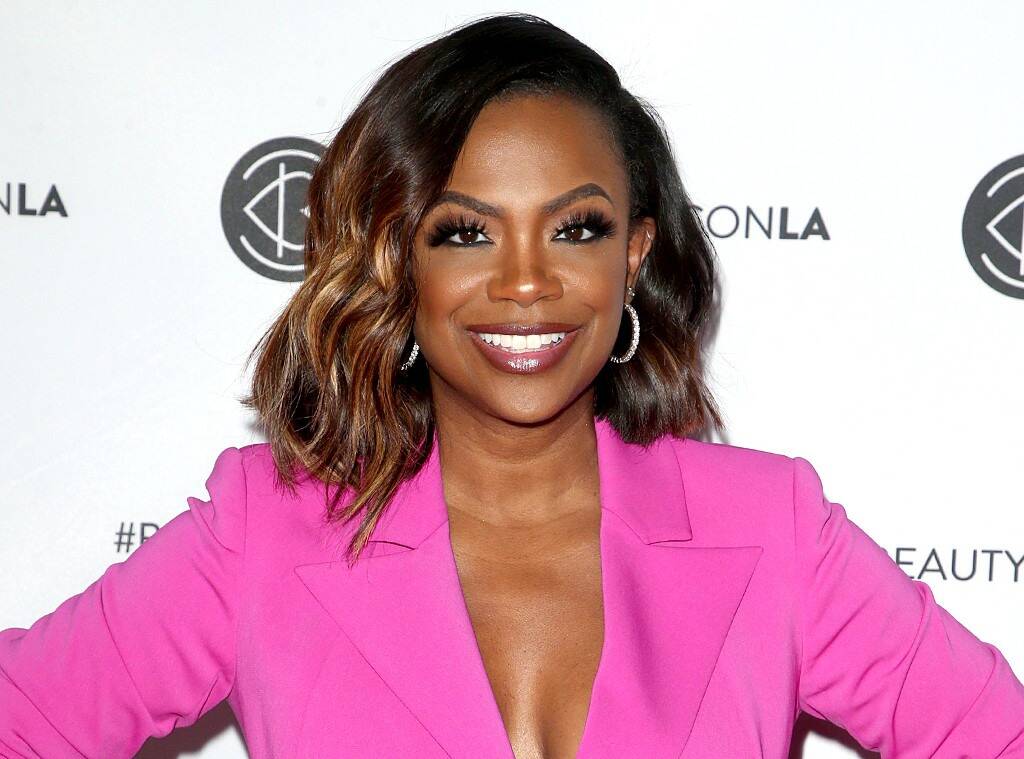 Kandi Burruss has a new Speak On It episode. See his post about it here.

‘Right after #RHOA… go to @kandi online for my turn to #SpeakOnIt. Kandi said, “So much fun talking about why Kandi was me in the first place and all the moments I forgot about tonight’s episode is this #LinkInBio #RHOA.”

Someone said: ‘Anya has fake beef with Drew pretending to be other women,’ and one commenter posted this: ‘Sanya has to flip it on Drew to get fit..she has a story No… take him out of the show.’

One fan said: ‘I can’t see this type of groupie behavior where everyone meets the same person, it’s so hard,’ and a follower said: ‘It looks like you’re attacking Drew as one. Trying to make up a story. Just seemed like a stretch. Not a good sight.’

A follower said: ‘Sanya, I’m a big fan of yours before RHOA. However, I don’t like how you did Drew. It’s as if you were choosing to fit in with the rest of him. Still a fan but he was wrong.’

One fan said: ‘Looking for a fight with Drew, not good looks. Stay in your street I still like you!’ And one commenter posted this: ‘Producers had to ask Sanya to fight with Drew in front of other girls. I refuse to believe that this moment was not scripted. Sanya had every chance to talk to Drew one after the other.

Someone else said: ‘Drew was the only one you called and when you got into your wreck he literally dropped everything to come and get you. Next time call Kandi, Marlowe, Kenya or Sherry.’

Kandi is living a wonderful life with her family these days.