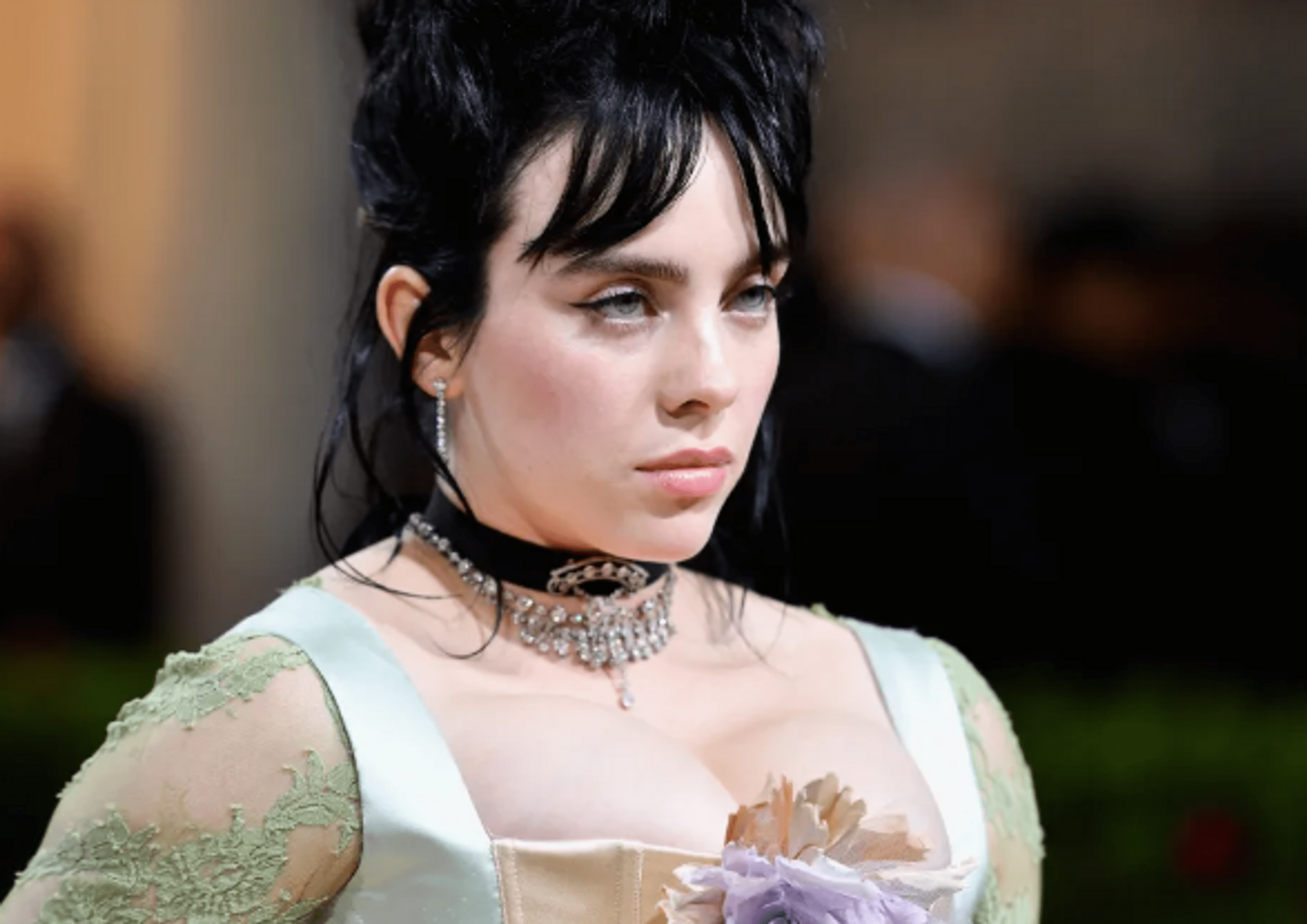 It was a rough journey for the 20-year-old singer, who had a hard time understanding her body.

The artist told the publication that although her current relationship with the figure is still “not good”, it has gotten much better lately.

“My relationship with my body since I was 11 years old has been really, really terrible.

Now I like that my body is mine and it is with me wherever I go. I think of my body as a friend. My ugly friend! this is complex.

But what can you do?” Eilish shared, referring to the age at which she was diagnosed with Tourette’s syndrome.

Early in her career, Eilish was immediately recognizable by her baggy clothing and neon green hair.

But the public did not always react positively to the star’s unconventional style.

And then Billy literally shocked the public by appearing on the cover of British Vogue in a delicate peach corset and platinum hair.

Although the number became a hit and blew up social networks, users still found a way to harm the star. “Then you reveal something else, and they say, ‘You’re such a fat cow and whore.’

I’m a whore, I’m corrupt, and I’m like all those celebrities who sell their bodies! what the hell do you want? It’s a crazy world for women,” recalls the singer.

Despite the fact that Eilish is loved by millions, the singer still does not feel desired. The star admitted, “I worry that I felt so unwanted that sometimes I tried too hard to want. I feel sad thinking about it.”